Circa' 1984 - In the town next to mine, in a drainage ditch my friends and I had discovered we could use for skateboarding, we settled in for a day of grinding our Independent Trucks on an liberated parking block. Our then cheap Emerson tape player (that wouldn't even qualify as a true 80's ghetto blaster) played cassettes from bands like Youth Brigade, the Toy Dolls, 7 Seconds, T.S.O.L., Minor Threat, and others (who never made official albums only cassette tapes) urged us to not only express ourselves, but to create, have humor and challenge what was accepted about society, without waiting and without limitation.

The music itself wasn't created by brilliantly trained musicians, nor would it ever really gain mainstream acceptance like many pop-punk bands of the late 80's and 90's that you hear playing in the background of Target and hotel lobbies.  The music did allow for freedom of thought and raw creativity and was created by brilliant minds.  It's voice came mainly from suburban middle class kids who'd been forgotten, rejected because of not fitting societal norms, who couldn't live up to the standards set for them by the boomers, or maybe who were even bored and unchallenged mentally with the norm. These punk rock kids, like me, were not willing to compromise to fit in, but instead lived with strength.

This same strong clear voice is starting to be heard, not in garages, community centers, or abandoned homes with empty pools, but in classrooms, free professional development gatherings and via social media throughout the world.  Dare I say there is an Education Revolution (#edurev for my tweeps). There is a generation of educators using this current transition time, as we move from the knowledge straining, creativity choking standards to the next effort to reform education referred to as the "Common Core," to create a raw experience of learning like never before.  In the classroom "garages" people like Oliver Schinkten, Catlin Tucker and David Theriault are creating their own learning punk rock and they are not looking to follow any sheet music. These strong voices are coming from teachers like Ramsey Musallam, administrators like Joe Sanfelippo along with educators of all ages who are tired of the norms of the educational society and desperate to write a new song on their own, focused on creation and all willing to challenge the norm.

Their song plays out with passion just like those punk bands of the early and mid 1980's.  It's one of a deep desire for change.  It's testing the limits of how education is defined.  It's one that can sometimes feel intolerant of the old "school of education" thought, because of the desire to create the new, just like the punk music that inspired me as a youth.  And like that punk music, it's messy, off-key and for many "educational elites" sounds and looks like noise.  How could there be free professional development like EdCamps or the remixed version EdCampHome that actual draws teachers on their own time to grow and learn from each other not a $5000 1 hour keynote? These new un-conference #edupunk keynotes are paid (like all those who attending) in free swag that may value $12 from the many education tech startups wanting to connect with the movement and keynoting is available to any teacher or administrator with an innovative idea who is willing to share. 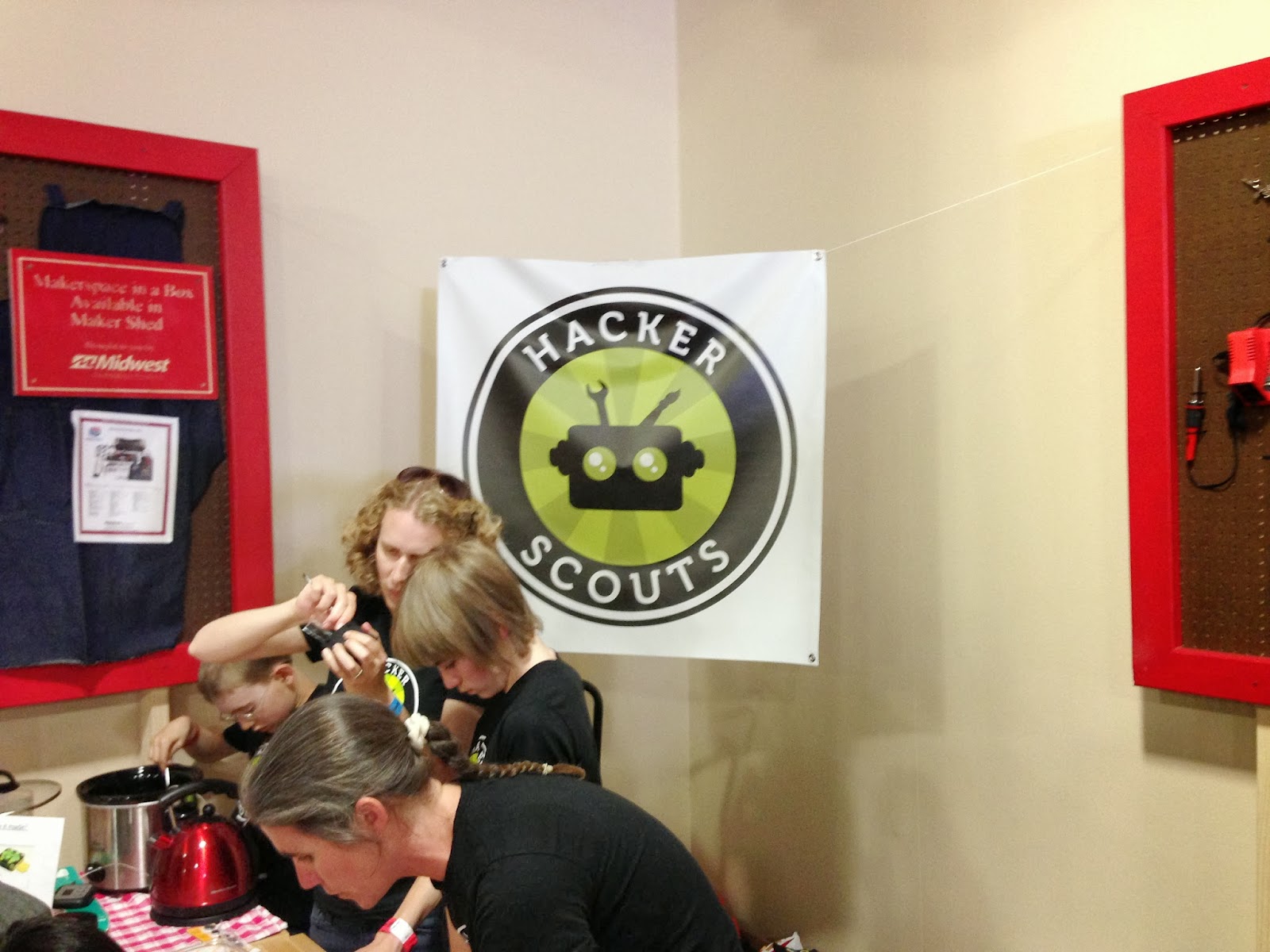 How does this punk song play out in the classroom? This new music is noisy with the sounds of students actually communicating with one another along with the teacher and challenging each other to learn more.  It's song is of students choosing to learn instead of being "taught at." Its sounds are of collaboration and critical things, of computers and tablets.   It reverberates the passion of the hearts of the learners, and avoids the restrictions of any structures, scripts or pacing guides.  It's the sound of learning and the volume is being turned up by those puck rock educators.

My caution to you, fellow agitators, innovators and creators, my fellow #edupunks, please know those of you pressing the norms, the push back is coming.  Your efforts though will empower a generation to think and create, to question and flight for what they believe in, to grasp at learning and not grades. I don't write this post with a light heart.  I take risks everyday and fail, but I'm not playing my #edupunk rock to change the minds or views of the educational traditionalists or elites, I will never be a part of them, those who see teaching as a means to control learning and knowledge.  I'm playing my songs to empower a generation of students who will face greater obstacles, who are creative and brilliant, and who despite many believe need to pay their dues by suffering through a traditional controlling education, will flourish when given the chance to play their own music and to have their passion for learning allowed to continue to burn bright rather than extinguished by the very system that's meant to add logs.

So pickup your guitar and drumstick with me.  Turn up your Amp. Learn and Create. Play loud and fast.  Question the norms with that passion for impacting your students my fellow punk rock teachers.  Promote your concerts using the tools of today.  Make free demo tapes for anyone willing to listen.  If we don't take the lead as we transition to the new "Common Core", if we don't play loud, we'll find ourselves listening to that same old song and so will our students. 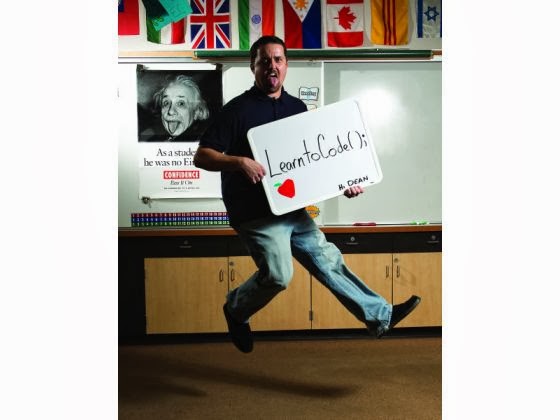